Hikes and trips around

Excursion to the Palmaria island 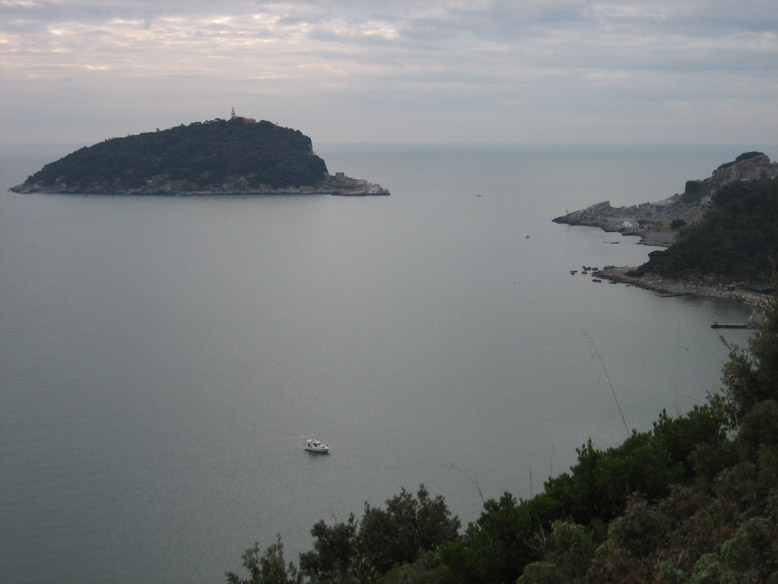 The Palmaria, with the island of Tino and the rock of Tinetto faces Portovenere and closed the Gulf of La Spezia.

Can be reached by boats from the pier of Portovenere.

It's crossed by several paths, all well-marked;
one of this starts from the docking, turns toward the "Pozzale" beach passing through "the quarry Portoro, " arrives at the "traffic light" and redirects to the "Path of the condemned" to return to the berth.
It is a journey of about two hours without any difficulty, among Mediterranean lush with views of the bay, islands and offshore.

The soundtrack is produced by land and sea birds with the bass lapping of the sea. 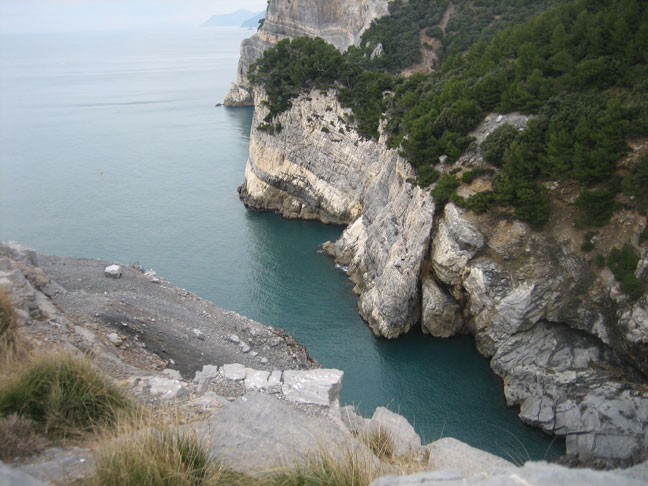 For visiting the island from the sea or swimming in the coves:

Other views from the island 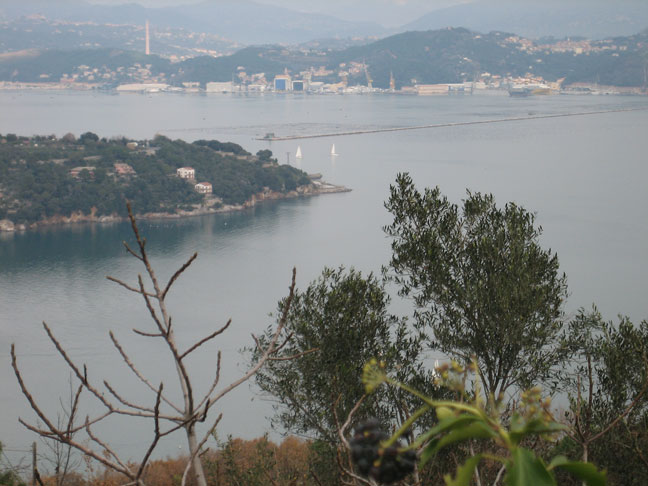 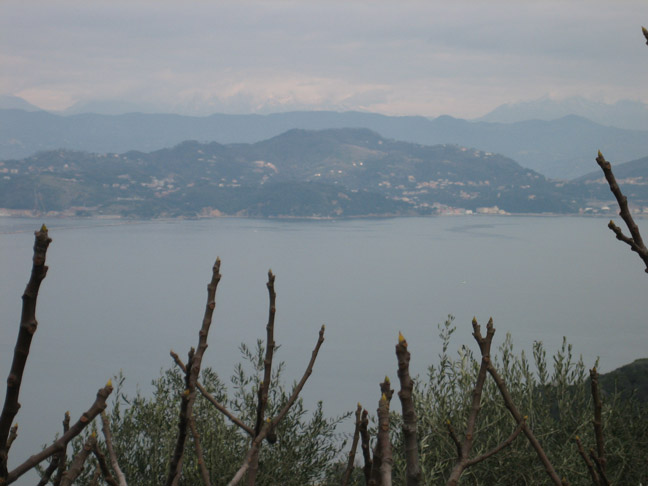