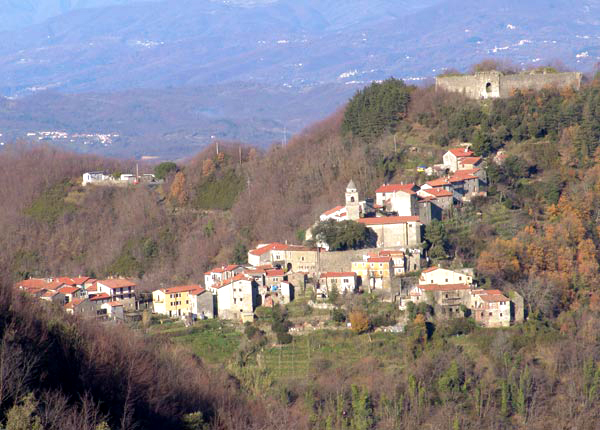 As soon as we arrived in Ponzanello, in 1990, and saw this house built of stone, dated 1497, certainly modest and unpretentious but strongly characterized.

We decided to take care of a philological refurbishment, opening again the embrasures of this house that once could have been the ravelin of the castle. 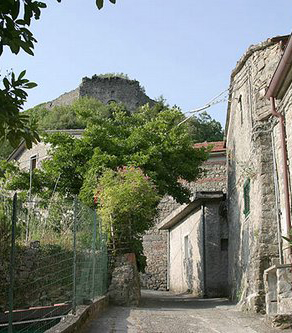 From what was once the squeegee chestnuts (the metato), the previous owners had made a separate apartment, topped by a a solarium / lookout.

During summer it is pleasant to relax in a courtyard under a bower of white, intensely scented Isabella grape, with a view on the Apuane Alps (Pizzo d’Uccello, Grondilice, Sagro). 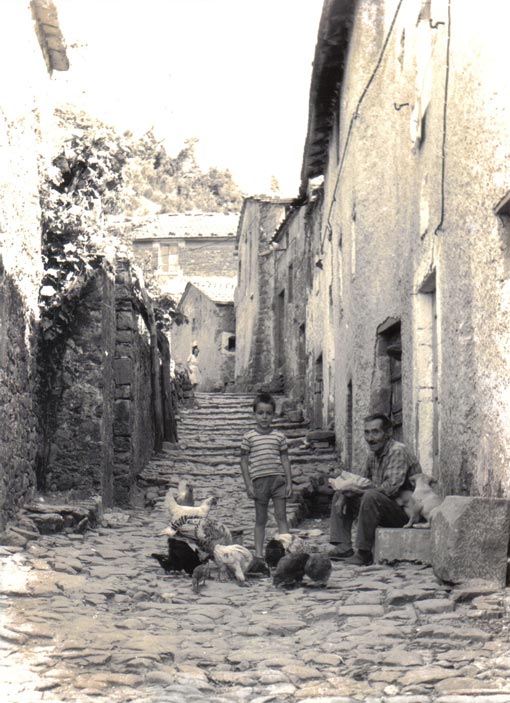 Such a place inevitably became a resort for friends and acquaintances.

Now we have decided to propose it to pilgrims who go along the Via Francigena and to those who simply wish to relax in between the Apuane Alps and the Tyrrhenian Sea.